North Africa is facing very tough economic times.  Still suffering from Covid, economies in the region have been hard hit by spiking energy and food prices, as the world pays for Russia’s invasion of Ukraine.  In Tunisia, inflation is rampant, and unemployment is high, with Tunisians struggling to meet basic needs.

The focus on the global energy and food crisis, however, distracts from the desperate need for economic reform.  Tunisia and other North Africa countries are not powerless in the face of the global economy.  Many economic reforms can and should be made.

This is the backdrop of a recent conference focused on these region’s economies where CSST President Olfa Hamdi participated.  On May 10-12, the Hollings Center for International Dialogue, a U.S.-funded, Turkey-based organization devoted to promoting better relations between the United States and the Muslim world, examined the “Post-Pandemic Inclusive Economic Recovery in the Middle East and North Africa.”  Hamdi spoke on a conference panel titled “Promoting Women’s Labor Force Participation.”  Other panel participants included Christina Bache of Queens University and Steve Moore of Yale-National University of Singapore. 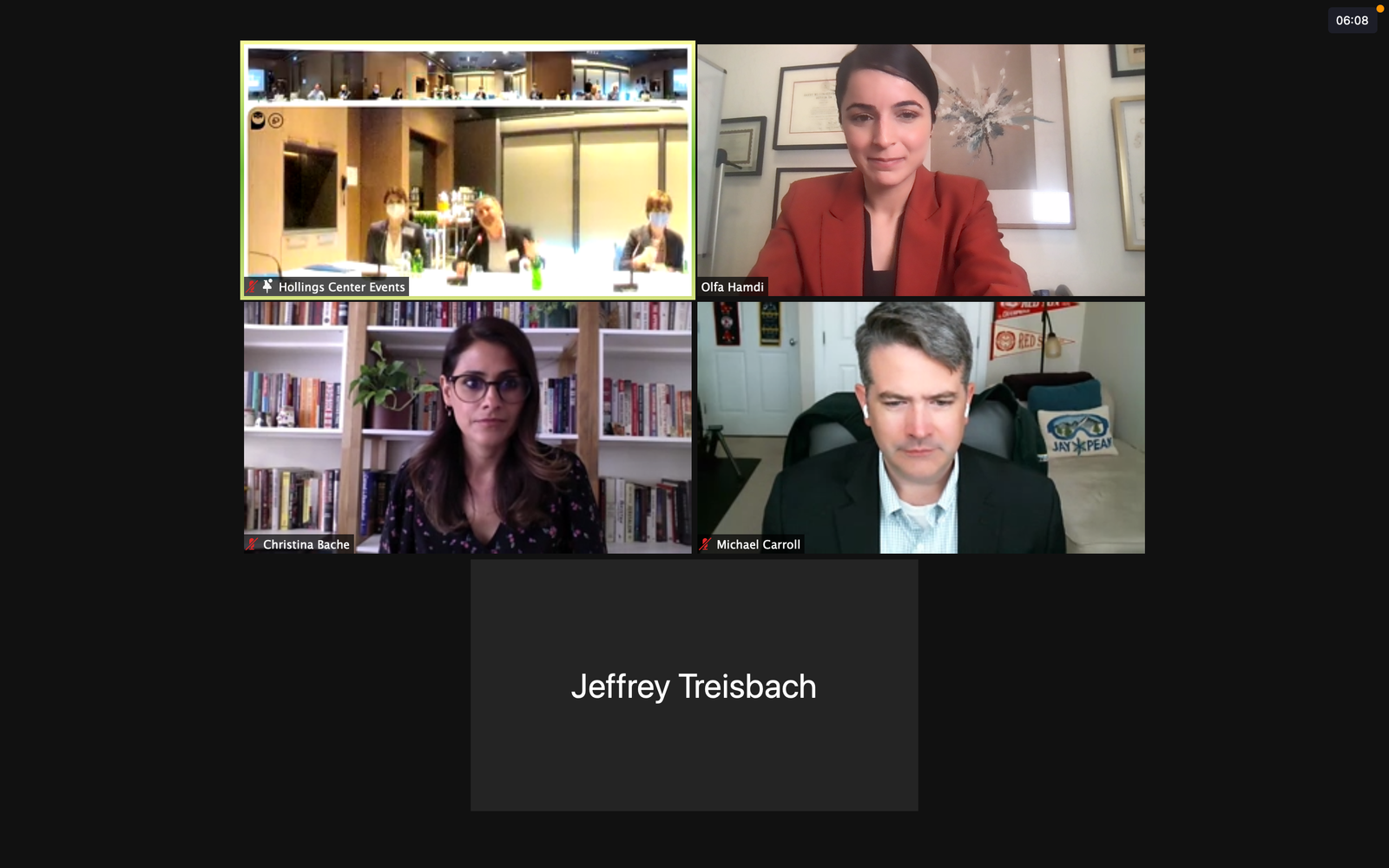 The Tunisian economy isn’t serving anyone well, unfortunately.  And certainly not women, who bear the brunt of the intensifying economic pain and have a lot stacked against them.  Tunisian women are paid less than men, for example, and are commonly taken advantage off, being forced to work extra hours under especially poor conditions.

Tunisia’s large public sector doesn’t treat women equitably, Hamdi noted.  While women hold roughly half of public sector jobs, only two percent serve in top leadership positions of government departments and state-owned enterprises.  Part of the problem is that women are often harassed in their positions, hurting their motivation to advance.

Tunisia’s Labor Unions, which have great influence in the economy, impede women’s’ advancement.  UGTT are ruled by men, who dominate their leadership ranks.  One panel participant noted that the public sector union routinely negotiates with the government with no women in the room.  It is simply impossible for the interests of women, including their promotion, to be addressed when they are marginalized in such a fundamental way.  Who thinks that this exclusion of half of the country’s adults is good for Tunisia’s economy?

The panel discussed the rise of telework and its impact on women.  This can be a two-edged sword, Hamdi expressed.  While telework is empowering in many ways, keeping women at home does raise their exposure to domestic violence.  Also, it is empowering for women to be out of their homes, exposing themselves to commercial and professional networking opportunities.

The best way to promote women in the labor force is to encourage their entrepreneurship.   Yet Tunisia’s worn-out economic power structure is only serving the interests of the privileged few, almost exclusively men.  Tunisia needs the emergence of entrepreneurial vitality led by women, which would create jobs for all Tunisians.

For sure, world developments have made things tough for Tunisia, especially its women.  But the low status of women in the country’s economy and the price that Tunisia pays for their marginalization has nothing to do with COVID or Ukraine.  With inspired political leadership, Tunisia has the power to better the economic status of women, and all Tunisians. 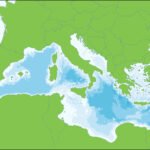 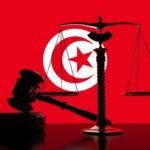