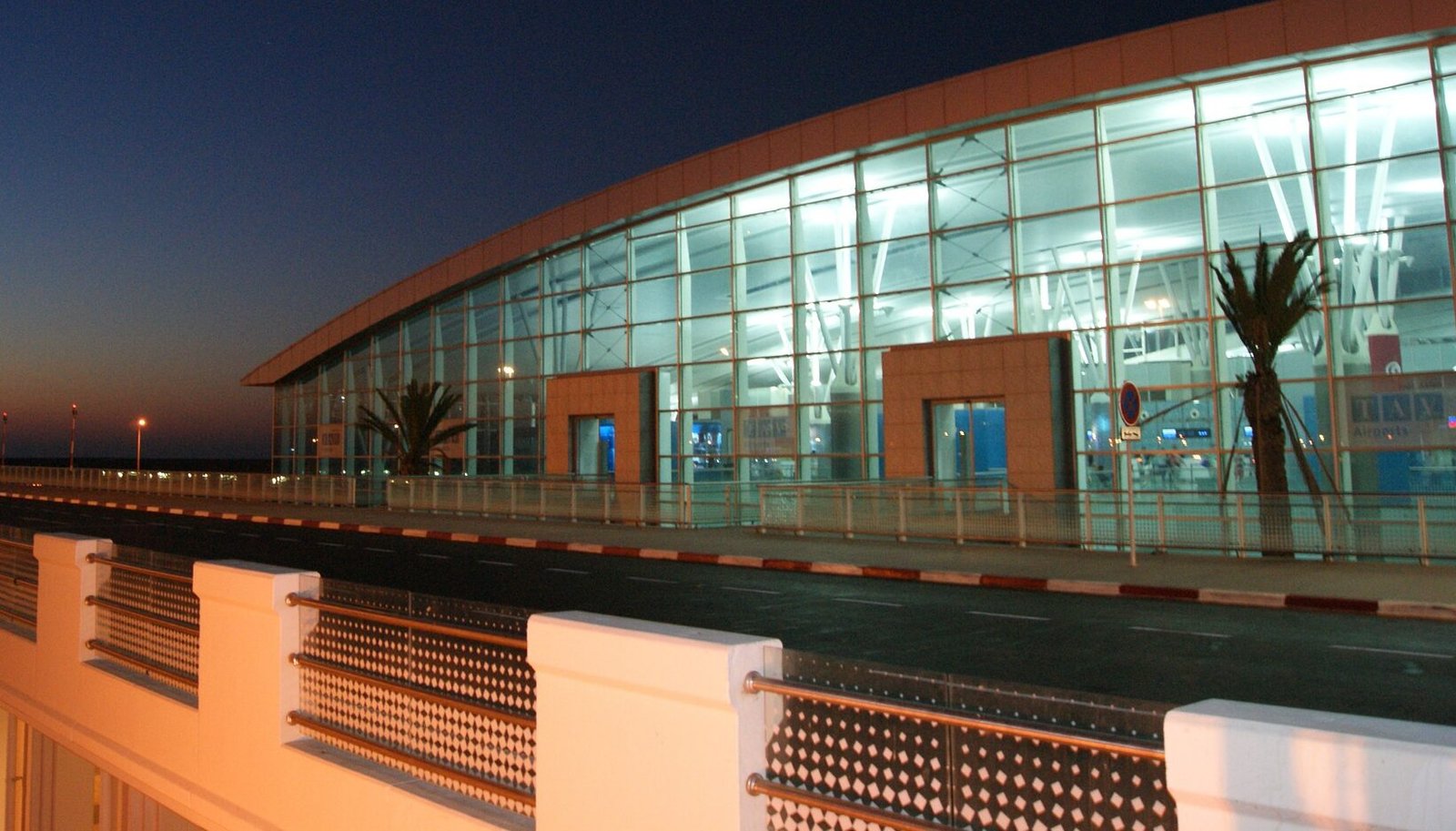 Two years after the signing of the Declaration of Independence, John Adams (one of the founding fathers) stated “There are other nations with which it is more urgent to conclude treaties…the Regencies of Algiers, Tunis, and Tripoli.”

Soon after on March 26, 1799, the U.S. and Tunisia signed the first agreement of frienship and trade. 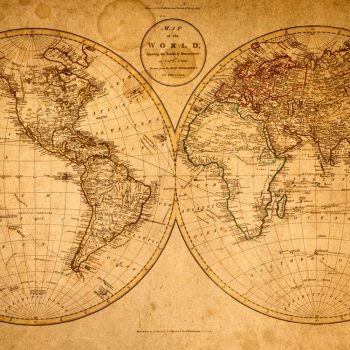 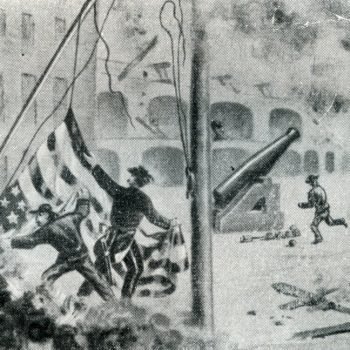 Then, 11 years later on January 20, 1800, the first U.S. consulate was established in Tunisia. The government building is in the plaza of the Place de la Bourse in the Medina.

After the U.S. Civil War, Tunisia sent one of their ambassadors to the U.S. with a message of encouragement and friendship to the American people in light of the recent difficulties. 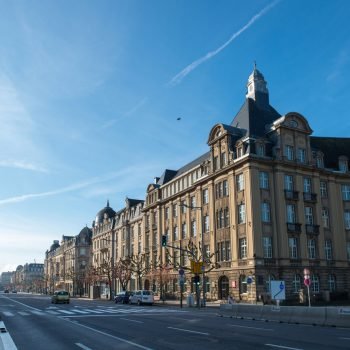 During Tunisia’s struggle for independence, Tunisian leaders of the liberation movement were able to establish strong relations with the U.S. On May 17, 1956, the U.S. recognized the sovereign state of Tunisia. In 1957, the Embassy was moved to Avenue de la Liberté.

In 1961, Tunisia was the first Arab country to request and receive Peace Corps Volunteers. This began a partnership between the two countries, spanning 34 years and enabling 2,382 Americans to join forces with the people of Tunisia in a common endeavor to improve the human condition. 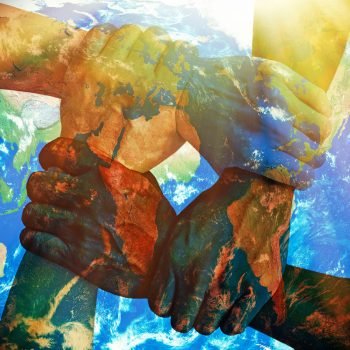 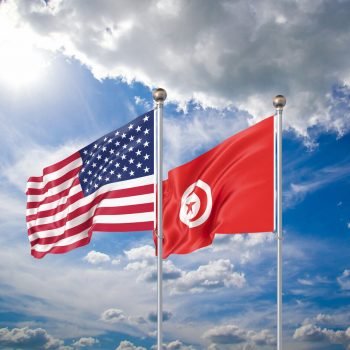 Today, the ties of friendship and cooperation between Tunisia and the United States continue to be strengthened according to a framework of mutual adherence to the ideals and values of liberty, democracy, and free enterprise. The commitments made by both countries has allowed relations to thrive for over two hundred years.

On January 14, 2011, the United States was the first world power to recognize the Tunisian People’s revolution that began a process towards transitioning to a democracy. 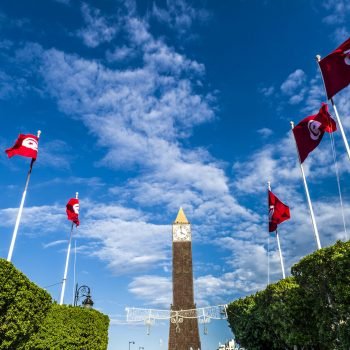 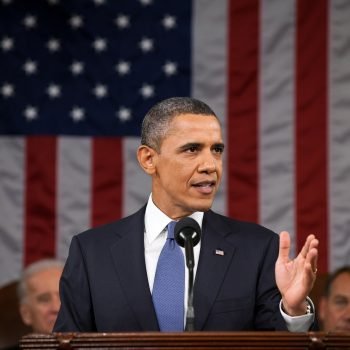 These efforts culimnated in President Obama’s decision to designate Tunisia as a Major Non-NATO Ally (MNNA) in 2016. Tunisia’s status as a MNNA, sends a strong signal of support from the U.S. recognizing the country’s efforts to join the democracies of the world.