Ten years ago, a heartbreaking tragedy unfolded on a Tunisian street when 26-year-old Mohamed Bouazizi set himself ablaze in an act that reflected years of his frustration with living under tyranny and repression.  In the momentous weeks and months that followed, Bouazizi’s self-immolation and ensuing events within Tunisia inspired citizens across the Middle East and North Africa to stand-up and fight for freedom in a movement that became known as the Arab Spring.

Bouazizi’s desperation and its powerful impact upon people across the Arab world was fueled by years of their unsuccessful pursuit of a life with dignity, and the lack of employment opportunities and freedoms that make such a life possible.  As the ten-year anniversary of the Arab Spring approaches this month, while some Arab countries have achieved a semblance of economic progress, none have neared the threshold of both economic prosperity and democracy.  Sadly, dignity remains out of reach for hundreds of millions of people across the Middle East and North Africa.

Tunisia, today, remains the nation in the region best positioned to successfully emerge as free and prosperous. Click To Tweet

While still facing many challenges, no country in the region has come closer to crossing that threshold than Tunisia, which in the wake of Mohamed Bouazizi’s death, became the Arab world’s sole democracy. Tunisia, today, remains the nation in the region best positioned to successfully emerge as free and prosperous. 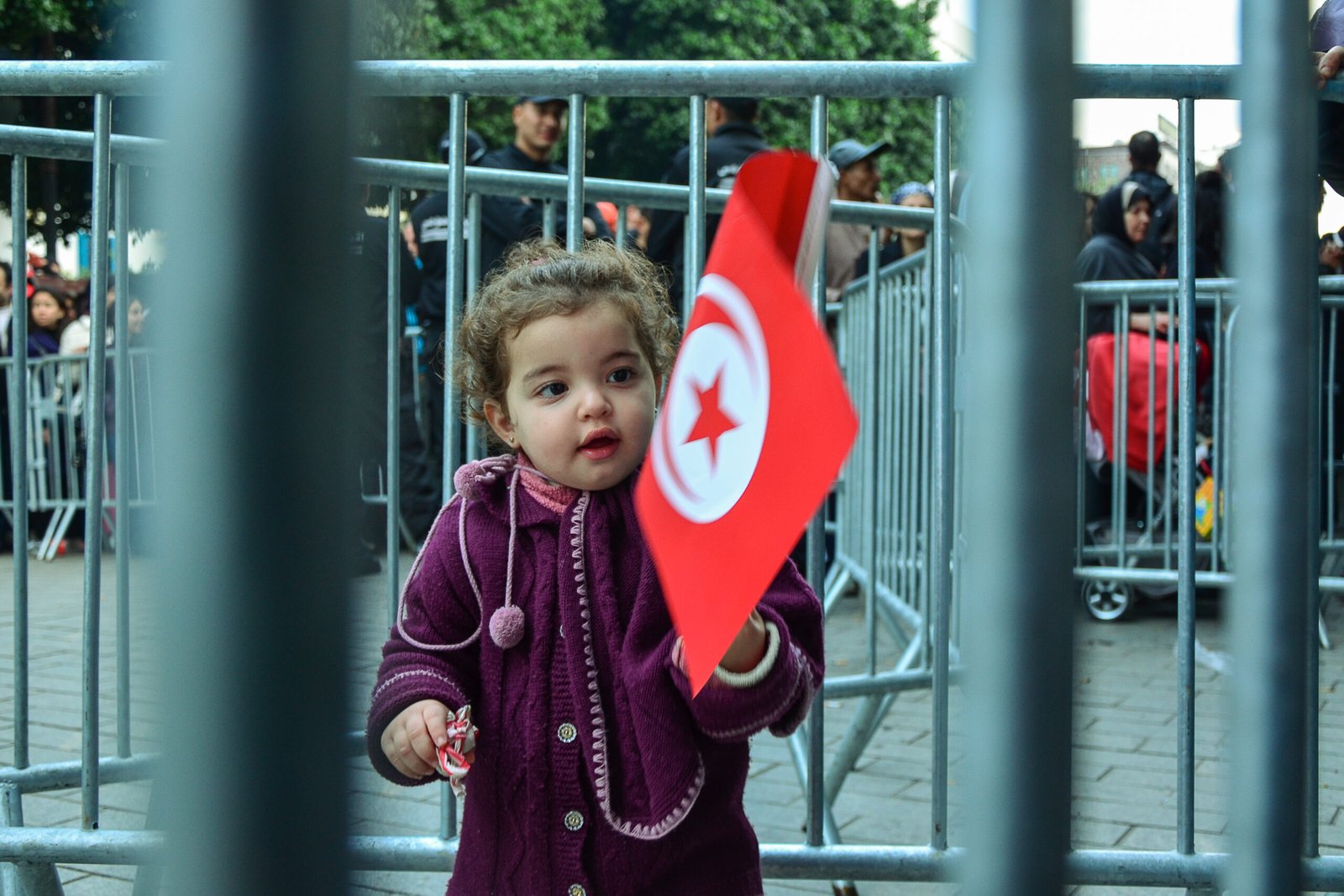 Several factors contribute to Tunisia’s status as a beacon of light that could catapult it forward as both an economic and democratic model for the Arab world.  First, despite facing challenges that include having to handle millions of Libyan refugees and a series of terrorist attacks carried out by anti-freedom forces, Tunisia has held two presidential elections and three parliamentary elections, all free and fair, in the last ten years.  These elections represented a peaceful transfer of power in a region better known for civil war and authoritarian rule.  Second, Tunisia is home to a relatively small population of roughly 12 million people that is more homogeneous, less tribal, younger, and better educated than its neighbors. Third, women play a critical role in Tunisia’s civic life and society in general.  In 2018, women made up nearly 50 percent of local government council positions, including the first female mayor of Tunis.  Women have formed networking organizations for female professionals in fields such as math and engineering. Finally, Tunisia is advantaged by having a military that does not interfere with politics or the economy, a rare trait for an Arab country.  For all these reasons, a seed for democracy throughout the Arab world has been firmly planted in Tunisia.

Yet Tunisians today are unhappy with the current state of affairs inside their country.  They know that  progress since the Arab Spring has been shaky.  To fuel economic growth, cementing Tunisia as a democracy and a truly powerful example beyond its borders, many more steps must be taken to secure an inclusive Tunisian economy that creates universal opportunities for prosperity through economic empowerment.

Despite the great potential that its talented young population brings to Tunisia, we continue to see an exodus of Tunisian youth who risk their lives in efforts to cross the Mediterranean in search of better jobs and economic opportunity in Europe, which essentially directs Tunisia’s economy by virtue of the country’s long-held overdependence on access to the near European markets. In fact, approximately 70% of Tunisia’s trade is with the European Union

A truly open economy would help reverse recent trends that have increased poverty and economic pain, threatening Tunisia’s democracy by opening the door for extremists to rise to power.  The dark annals of history provide too many examples of how individuals came to power under similar circumstances with a democratic form of government in place, only to seize populist sentiment fueled by social unrest and economic distress to turn their countries into a dictatorship run by people violently opposed to ideals such as freedom and the rule of law.

Opportunities to achieve economic success within Tunisia must not continue to depend more on where you come from and who you know than on individual capabilities and self-determination.  It is well-known inside Tunisia that those born or living outside the cities and those not in a position to wield their influence and resources over public officials face an uphill battle in everything from obtaining a good education, receiving access to Internet services, obtaining a driver’s license, to starting and maintaining a business.  Economic prosperity in Tunisia is in the best interests of the region, Europe, and the entire world Click To Tweet

To complete its democracy, we must learn from history and understand that economic prosperity in Tunisia is in the best interests of the region, Europe, and the entire world, and take whatever actions that are necessary to open the gates of opportunity to all Tunisians, regardless of their background, financial means, or social standing.

In “How Rich Countries Got Rich…and Why Poor Countries Stay Poor,” Erik Reinert noted that there was a saying in the United States during the 1800s,  “Don’t do as the English tell you to do, do as the English did.”  To secure its democracy through an inclusive economy freed from the constraints imposed by other nations that have plagued its people for decades, Tunisia today should “do as the Americans did” and work with the United States to find and advance solutions to help the country achieve a free and prosperous future and a life of dignity for all Tunisians.  Areas of particular opportunity surround enhancing public access to basic services, ensuring resilient infrastructure and safe working conditions for women in rural areas, and developing partnerships and investment projects in the energy, agriculture, and health care fields.

As underscored by the U.S. Declaration of Independence’s recognition that every individual is endowed with God-given rights including life, liberty, and the pursuit of happiness, as well as America’s experience in building and maintaining a world-leading economy and democracy, there is no better partner than the United States to assist Tunisia in this grand effort.  Working together, and for the benefit of both nations, Tunisia and the United States can solidify Tunisia’s democracy by forging a path to dignity that is grounded in inclusive economic opportunity and freedom for all.  Truly, that is the spirit of the Arab Spring. 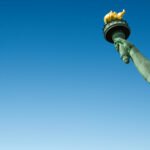 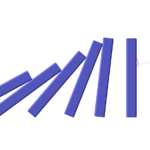 Next:
Reform Or Die: Tunisia at a Critical Crossroads